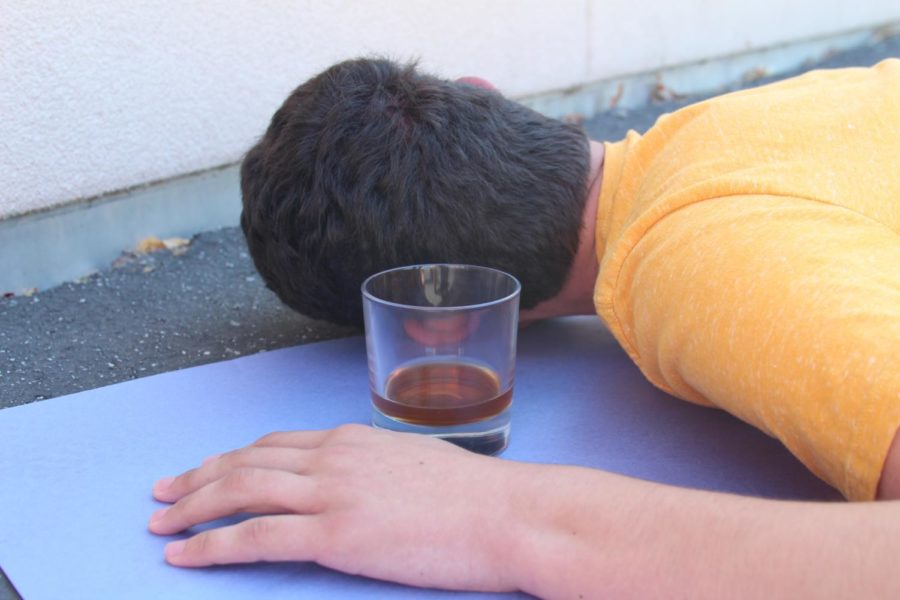 The Disputation over Addiction

After singer Demi Lovato was hospitalized as a result of an apparent drug overdose on July 24, debate about drug addiction broke out; people disagreed over whether or not drug addiction is a choice. Many said Lovato had special treatment because of her fame and that most drug abusers were blamed because their addiction was seen as a personal decision. But what are the dangers of calling addiction a choice, and how do we keep addicts from avoiding responsibility for their problems?

When evaluating the definition of the word “choice,” any form of addiction can simply be expressed as one’s own act of selecting a possible outcome for themselves when they are faced with multiple other options as well. A person is responsible for their own actions, so if someone chose alcohol or drugs over other life possibilities and obligations, then they are at fault for putting themselves in an unhealthy and self-degrading position.

In terms of the difference between a disease and a disorder, diseases are defined as a “pathophysiological response to internal or external factors,” whereas disorders are defined to be a “disruption to regular bodily structure and function.” While diseases and disorders include mental illness, addiction cannot be termed a disease or a disorder because ultimately a person still has the choice of what they do with their mental health. 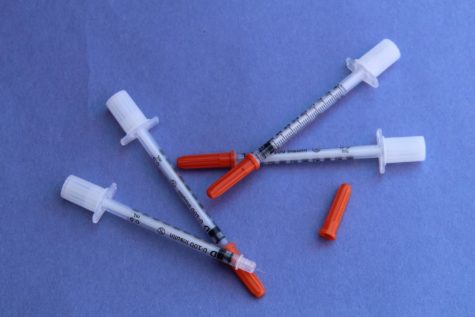 By claiming that addiction is a disease one would fall guilty of post hoc ergo propter hoc: the fallacy that states that since event Y followed event X, event X is the direct cause of event Y. Though addiction may be linked to a history of mental illness, addiction itself is not caused by this disease. Addiction is a pathway caused by one’s own individual behaviors and actions which are developed upon their personal incentives. Disease may be a correlated factor to a person’s continuous substance abuse patterns; however, the root of addiction is one’s choice.

Additionally, there is no excuse for ignorance when it comes to drugs. Younger generations have learned legally-required health education curriculum. Systems to prevent drug abuse are in place almost everywhere. While peer pressure and other external influences may factor into one’s decision to use drugs, a decision is a decision. Breaking the law or being unhealthy should not be excused as being a “disease.”

Previous generations without any knowledge of the detrimental health effects of tobacco were addicted to cigarettes. This lack of research is no longer an issue. Anti-drug advertisements and laws are in place to protect citizens from dangerous drug usage. Research has been done, and the internet and education systems in place have created a society where there is no justification for the lack of information.

Classifying addiction as a disease takes away responsibility from addicts who need to actively work to fix their problems. If medical professionals solely consider disease, psychological fixes like mindfulness and self-awareness might not be an option, even though a psychological problem does not necessarily require medicine. Fixing addiction needs to be a choice, as it is the original choice to use the drug that caused the problem in the first place.

It is necessary for drug addiction to be considered a choice to open more opportunities for addicts to receive help. In order for responsibility to be handed to the addict to solve problems that have arisen because of their own decision to use the drug in the first place, even with available information on the risks of their choices.

As stated in the Center on Addiction: “Addiction is a complex disease of the brain and body that involves the compulsive use of one or more substances despite serious health and social consequences.” Specific examples include  damage to judgment, memory, and learning. It deeply affects relationships with family and friends, which overall disrupts daily life and routines. A disease is defined as a disorder which is concluded by three factors: deviance, dysfunction, and distress. These factors are found among people with disorders, one of them being addiction, and are classified as diseases: addiction is not a choice.

Caused by environmental, biological, and behavioral factors, addiction can come in many forms; the most popular substances in addiction include alcohol, opioids, and nicotine. Although people make the choice of engaging with such substance, they are powerless to how it will affect their brain afterward. These effects eliminate self-control and ability to deny the source. It is why they continue to consume the substance — there may be a choice in the beginning but that choice is immediately removed after the first encounter. It is similar to other illnesses that are labeled as a disease, like obsessive-compulsive disorder, where people experience immoderate thoughts that lead to repetitive actions. These actions are compulsions, and with addiction after taking the substance numerous times: the act of engaging with the substance becomes a compulsion.

Those suffering from addiction are slowly stripped of their fundamental ability to live, or even make the smaller decisions life offers, as they would want. Harvard Medical School explains the inability to coax one’s addicted self out of addiction due to forces far out of their control: a changed brain; “An addicted person’s impaired ability to stop using drugs or alcohol has to do with deficits in the function of the prefrontal cortex — the part of the brain involved in executive [the part of the brain that makes decisions].” The prefrontal cortex manages myriad imperative functions: complex planning, such as allowing oneself to see time-distant rewards as rewards; self-monitoring and balancing intellectual restrictions with libido; personality development and more. The “just say no” method does not pertain to those who are addicted — rather their chemical makeup has been changed, and they must go through rehab. 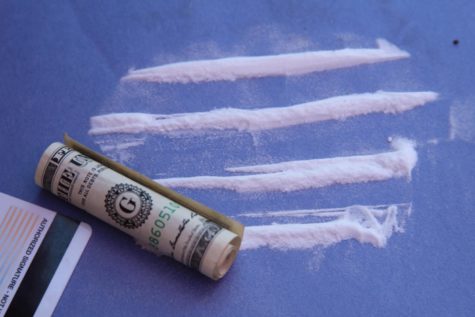 Many doctors hope to see their patients, and those using, to find something worth living for, such as making their kids proud due to the pressures of parenting; however, for many, addiction runs in their genes or is shown to them through experience — neither of which anyone has control over.

We are who we are. Substance addiction is much more than a choice; it is rooted in the nature of the beast. Only with rehabilitation, and intensive care, could one overcome addiction.

Learning what normal joy is; appreciating a sunset or a day on the beach for the first time in years; gaining, with time, the skills needed to refuse cravings — when repeated, can lead to healthy, addiction free, habits and a life that someone chooses.