As red flag warnings and cancelled school days become more of a routine, could planned blackouts make it worse? 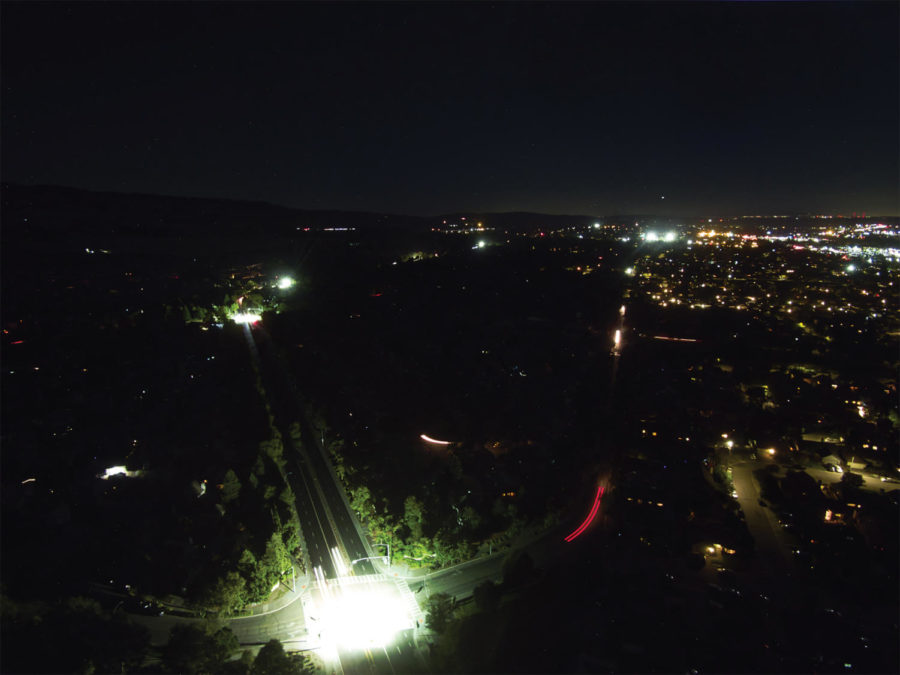 Pacific Gas & Electric Company, a utility service provider based in San Francisco, has planned to shut down electrical power in certain parts of Sonoma County and other surrounding areas for fear of potentially starting another catastrophic wildfire. The response from PG&E was to shut down power grids in precaution comes as the company faces lawsuits for being responsible for causing many of the major wildfires of the past two years. The Tubbs Fire, which according to WP, engulfed more than 5,500 structures and burned almost 37,000 acres in its destructive wake, was reportedly started by PG&E’s electrical equipment; consequently, California’s Attorney General submitted a brief to a federal court stating that the company could be prosecuted for murder, manslaughter, or lesser criminal charges. The company, in fear of being charged for any crimes, has taken extreme actions to preserve their name; however, in doing so, it has put the lives of many living in Sonoma County on hold and even at risk.

PG&E released statements on their website disclosing the locations in California that would be subject to electricity loss. The main areas affected happened to be Santa Rosa, Petaluma, and Sonoma, areas that are known to house elderly men and women; many of whom require equipment, such as breathing supporters, to stay alive. The incomplete transparency between the citizens of those cities and PG&E left many to worry for their lives. Still, the power going out doesn’t solely affect the lives of the elderly, but the lives of all living within the fire danger areas.

All residents of Sonoma County rely on electricity to power the utilities and modern conveniences they use without hesitation: light fixtures, appliances, sometimes even a car. A sudden lack of that power can quickly disrupt households and communities. Senior Matthew Giroux shared his opinion on the subject stating,

“A few of my friends had to adjust a little bit because they had their power taken out. My family has a generator, just on standby, that’s always full of gas and such and we always have that ready in case the power does go out. [Additionally], we always have emergency supplies on hand if we need to, for some reason, just pack up and leave. So we’re always prepared,” said Giroux.

The ensuing blackout, possibly multiple days if the conditions remain at the same dangerous levels, has sent the surrounding communities into shock; gas stations and grocery stores alike are having their shelves wiped clean as anxious people stock up on ice, bottled water, gasoline, and canned goods in preparation for the lack of power.

The lack of power not only affected working men and women but the majority of students in Santa Rosa and Petaluma, who were unable to attend school due to a lack of power being supplied to their respective schools. The schools in Petaluma and Santa Rosa delegated one day to the end of the school year to ensure that students wouldn’t miss too many school days because of disastrous events. Freshman Autumn Stewart shared her experience on the event saying,

“The only problem really was that I wasted a whole day getting ready for the power outage since the computer said our house was supposed to be turned off,” said Stewart.

Throughout the rest of the fall season, PG&E will be monitoring wind speeds and potential fire obstructions to ensure that the blame doesn’t rest on themselves alone.