Ryan Markey, a social studies and physical education teacher, explains his challenges and experiences in his first few weeks as an instructor in high school distance learning. 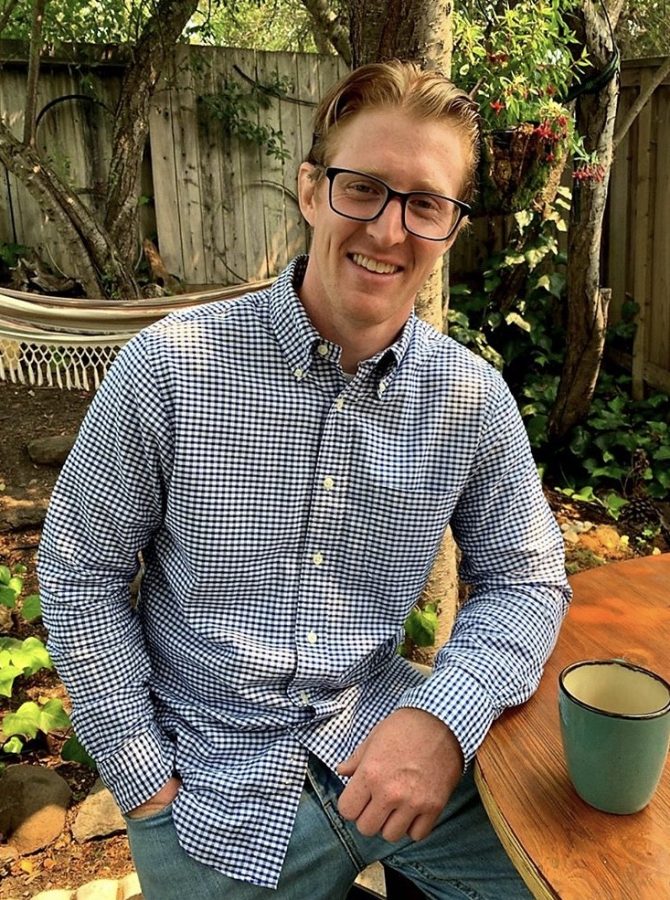 Distance learning poses new challenges for everyone in this unprecedented time; however, “new” is considerably mightier for social studies and physical education teacher Ryan Markey. Markey recently launched his high school teaching career with the ambition to interact with his students and ignite their desire to learn. When the high school staff presented him with the opportunity to teach world history and physical education, he applied with enthusiasm; Markey describes his passion for these two areas. 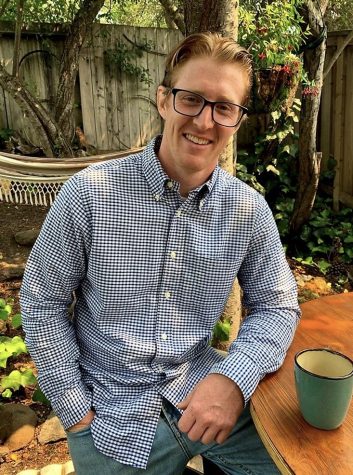 “I want to be able to reach young people and get them to think about what has caused people to make the decisions they’ve made in history,” said Markey.

Markey chose his credential in social sciences because the various fields of this immense subject connect to form a complex web of human decisions. As a Taekwondo and kickboxing instructor, Markey enjoys working with people from a physical standpoint. This urges him to bring his positive energy to physical education classes.

Furthermore, Markey’s brief online student teaching experience has prepared him for some of the expectations of Zoom classes; however, he faces multiple obstacles regarding the structure of his sessions. Markey shares one of these obstacles.

“The biggest challenge for me, so far, has been the timing, because classes are only an hour-long,” said Markey.

With his energetic and ambitious personality, he aims to cover a plethora of material in his sessions. Markey’s colleagues have taught him to construct a daily agenda because it sets the tone for the class and organizes the tasks. Since connections play an essential role in social sciences, Markey prioritizes “this day in history,” in which he researches a historical event that occurred on the current day. After reading and discussing the event, Markey displays a video for his students and teaches the daily lesson. By fine-tuning his timing skills, Markey believes that he will instruct with higher efficiency as distance learning continues. Moreover, Markey has learned to treat the class as a family from his previous involvement in elementary physical education. Without face-to-face interaction with his students, Markey shares the struggles to accentuate the class’s relationship with one another.

“How do we connect with the kids that need that extra support?” said Markey.

The more tools that teachers discover to help them connect with their students, Markey believes, the better they can create an engaging and dynamic class. By incorporating these new tools and techniques, teachers have more options to bring academic life to their classes.

Markey devotes himself to enhancing his students’ experience and embracing the situation as best as possible. Although he hopes for normalization soon, Markey expresses his determination to seek the benefits of these circumstances and broaden his teaching capabilities.

“I’m trying, as much as possible, to open it up to them [his students] and say, ‘What are you guys looking for out of this class,'” said Markey.

He observes the students’ reactions and alters his daily activities―especially in physical education―to create the best journey through distance learning that he can.

“Some students want to have more flexibility,” said Markey.

While the COVID-19 pandemic limits flexibility, Markey strives to carve around these limitations to obey his students’ requests. Although his debut in high school teaching presents seemingly unfortunate conditions for Markey, his willingness to adapt and learn will guide him to a successful teaching career.