Side Effects of the Pandemic: Sonoma County’s Mental Health Crisis

In a survey conducted by Bay Area nonprofit YouthTruth, over 70% of surveyed students acknowledged that their anxiety toward the future was the primary barrier to their current education. This comes as a result of yearly wildfires and public safety power shutoffs, which, when combined with the looming pandemic, have contributed greatly to panic, fear, and stress levels among high school students. 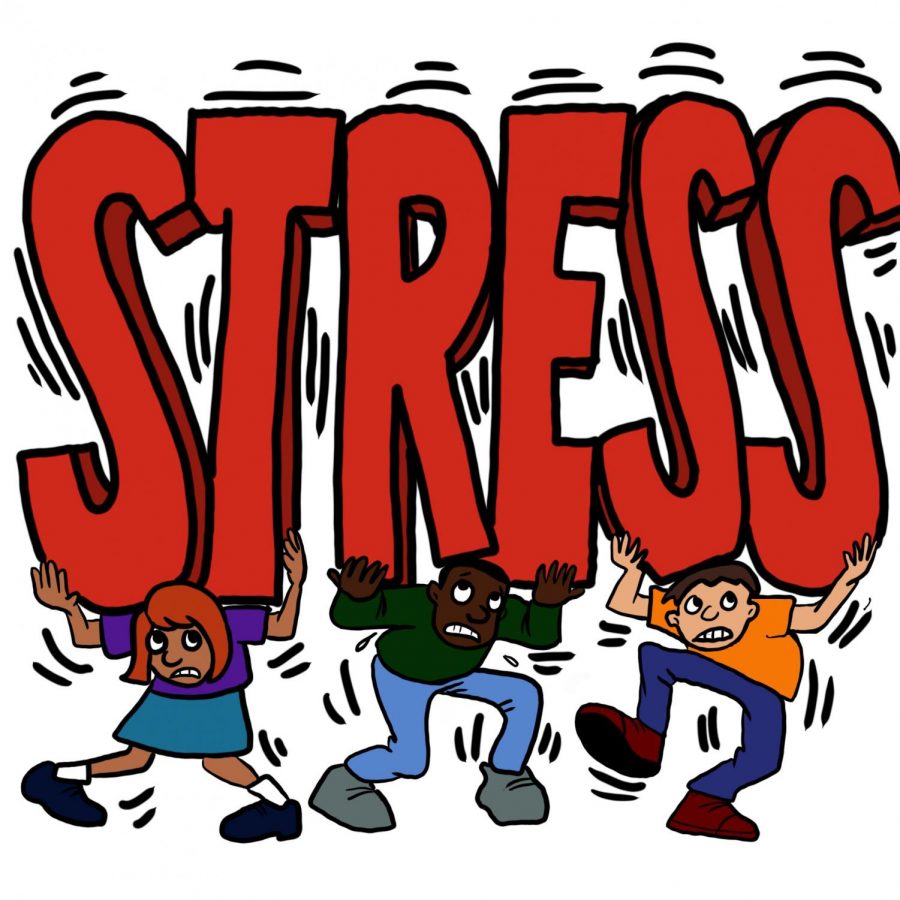 For students across the nation, distance learning has become both a norm and a nuisance. Its lack of variety has translated into zoom fatigue, and its absence of in-person communication into higher failure rates in several classes. Because of this undeniably unique form of schooling, many learners are receiving less attention than they would in a typical classroom setting, creating a scenario where students are struggling rather than succeeding.

But for Sonoma County students, this trend is more impactful than passing grades or failing marks; it has also meant a decline in mental health. In a survey conducted by Bay Area nonprofit YouthTruth, over 70% of surveyed students acknowledged that their anxiety toward the future was the primary barrier to their current education. This comes as a result of yearly wildfires and public safety power shutoffs, which, when combined with the looming pandemic, have contributed greatly to panic, fear, and stress levels among high school students. 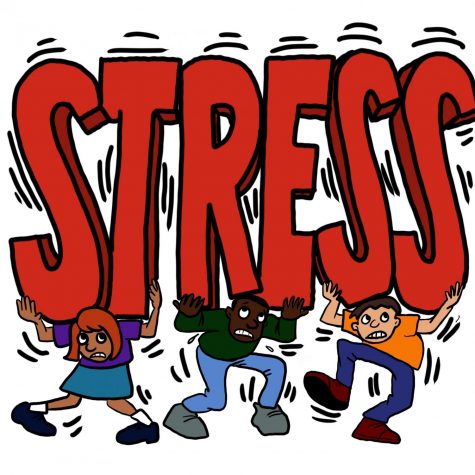 Although our school was not a part of this segment of the survey, and will instead participate during the second semester, it has already experienced symptoms of declining mental health―specifically, with involvement in school. Bob Merwin, a Licensed Marriage and Family Therapist (LMFT), further explains the correlation between mental health and motivation.

“When a student is motivated and interested in learning, they tend to engage with the material and perform well, resulting in better grades. When students are discouraged, disinterested, preoccupied, scared, hurting, fearful, etc., grades tend to take a downward turn,” said Merwin.

Merwin’s analysis displays the invisible impacts of mental health: how it contributes to a lack of motivation, and how success fluctuates with the students’ attitude. Yet, he also believes that decreased morale can correlate as much with students’ grades in school as with family interaction and student life outside of school.

“When these feelings and thoughts begin to take over, we go into survival mode, and things such as school work, grades, papers, and even relationships don’t seem so important to us, so we shut down, withdraw, and begin to isolate,” said Merwin.

School psychologist Corlynn Messer’s view aligns with Merwin’s on this point, but she also identifies the potential paradox within this approach:

“In my opinion, grades are completely secondary to a student’s mental health,” said Messer. “Yet we know that poor grades can have a significant impact on self-esteem. It is the way our society is set up.”

Undoubtedly, there are beneficial and detrimental effects to pursuing either issue more vigorously than the other; yet, Merwin and Messer both agree on another facet of the “mental health first” approach: an emphasis on self-empowerment. This, Messer acknowledges, is attainable through a variety of everyday activities, and serves as an important step in defending against a constant wave of negative thoughts.

“Empowering oneself with knowledge regarding strategies such as mindfulness, deep breathing, yoga, music, etc. to help reduce stress is extremely effective. The internet is a wonderful resource to find all kinds of support for anxiety and depression and effective strategies to combat the symptoms. Many students already have a list of strategies that they are not even aware they are using and just come to them naturally,” said Messer.

As students are turning with increasing frequency to the internet for assistance, school principal Dan Ostermann acknowledges the wealth of resources the district has implemented over the past several months. Notably, the district recently deployed a partnership with the mental health guidance app Atlas―a project that had been in the works since early August―following Ostermann’s joint proposal alongside Petaluma High School principal Justin Mori to the School Board. Atlas joins an ever-expanding list of services and partnerships for local youth, including the Bay Area chapters of organizations like Seeds of Awareness, YouThrive, and Side by Side. Ostermann expressed his continued commitment to rolling out a number of similar vital resources to the student body:

These partnerships are all ways Ostermann and the rest of Sonoma County aim to guide students to a more healthy mindset. By following guidance from mental health counselors and psychologists like Merwin and Messer, respectively, Ostermann hopes that students will emerge with successful coping strategies that they can incorporate into their daily lives.

“It’s inspiring to me to see the gradual mainstreaming of terms like mindfulness, meditation, stress reduction, and things like that which more recently lived in a different realm,” said Ostermann. “It’s become undeniably important.”