The Return of Professional Sports

The fall season sees the start of many professional sports. This marks the first time since March that almost all professional sports are back in action. The absence was almost six months long, but for sports fans, the wait seemed eternal. 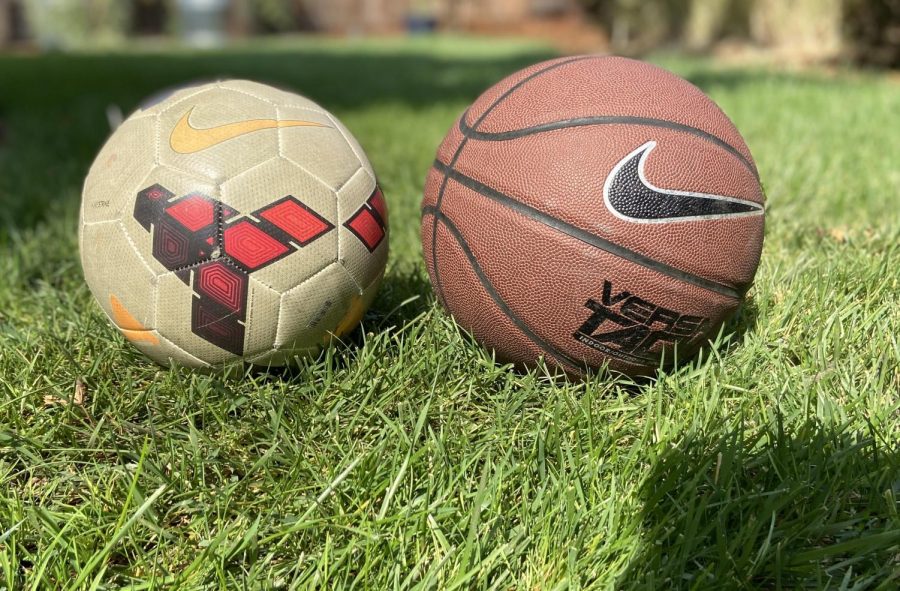 The fall season sees the start of many professional sports. This marks the first time since March that almost all professional sports are back in action. The absence was almost six months long, but for sports fans, the wait seemed eternal. Unlike a normal season, the fan experience is going to be very different. Different sports are taking new approaches to spectatorship because of COVID. The restrictions offer a limited viewing opportunity, and unusual dates/seasons of play.

One sport that has made headlines is basketball, as the post-season tournament was moved to early fall rather than the traditional start of summer. Many are fascinated by the implementation of “The Bubble,” an basketball lock down zone. The NBA and WNBA took their COVID precautions to a new level: the NBA is seeing out the rest of their season locked down in Disney World, and the WNBA is experiencing a similar situation at the IMG 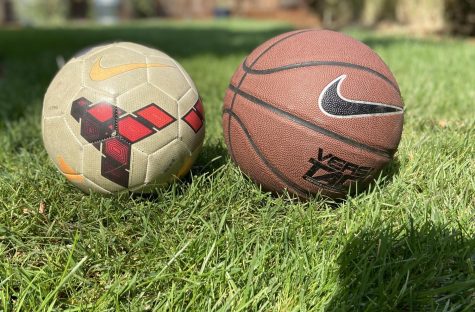 academy, also located in Florida. Teams will play out the rest of their season and are allowed a very limited number of guests. As for viewing experience, no fans are allowed into games, but a big screen is set up to play live reactions. Fellow student and NBA fan Ryan Mcguinn says that watching the games with no fans “isn’t as exciting”, but the silent atmosphere makes for an interesting listen-in to “players’ interactions” with each other.

Similar to the (W)NBA, soccer has seen an interrupted season. Leagues like the Premier League, La Liga, Bundesliga, Serie A, and Ligue 1, all saw an abrupt stop to their season in March. Germany’s Bundesligia resumed first, and the rest followed in mid June. Huge arenas are now empty, and players and staff are tested regularly to ensure a safe environment. The new schedule made for a unique dynamic, as injured players had returned early, and a condensed schedule made for a high likelihood of increased injury among other players. This was seen in Tottenham Hotspur’s star striker Heung Min Son, who was set to sit out the season with a broken arm, but saw a return to action after the 3 month break. Son ended up rebounding to help the Spurs reach 6th place out of the 20 Premier League teams. The late end to the season also made for a short summer break, a phenomenon being experienced in all sports that were interrupted. Petaluma community member Logan Moon says that he “looks forward to seeing how these changes affect the 2020-2021 season.”

All sports are experiencing these interruptions. It is a new problem for league organizers, and a challenge that requires modern solutions. Their return is something that has been anticipated, and restores a normalcy to fans’ lives.