The Elusive McRib, and the Rise of Pop Culture Food 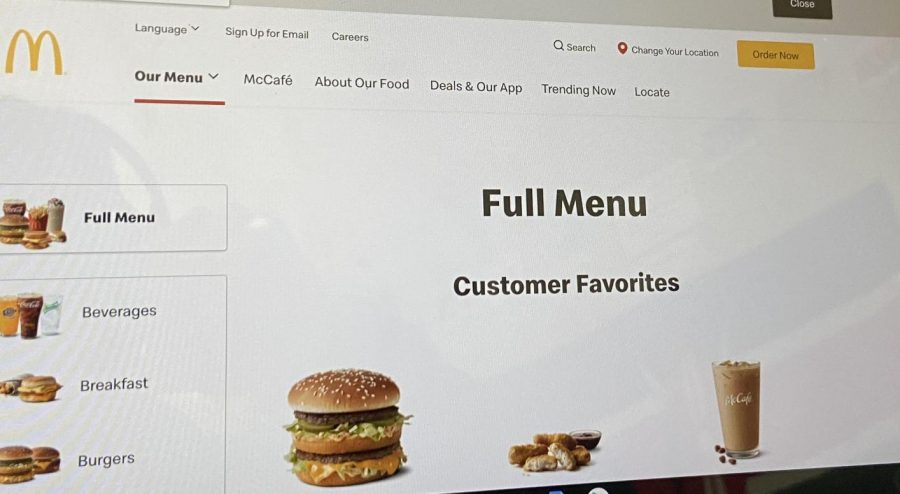 Fast food is coming up on one-hundred years of existence. The ninety-nine years of existence has seen different powerhouse chains take the lead, and the evolution of the most economic way to sell food. McDonalds is without question the frontrunner in the race to be the best fast-food restaurant. This article was actually never meant to be an article. The plan was originally to film a comedic video review of McDonald’s elusive McRib. So elusive, that it disappeared from locations before we had the chance to gaze upon it. This controlled release is a new concept in the fast food world, and McDonalds is once again controlling the game.

The McRib has been rotating in and out of stores since its initial release in nineteen eighty one. The reasoning behind the inconsistent supply of McRibs is mostly from underwhelming sales. It’s known for its low ranking on the menu, so the sporadic releases boost that standing for a couple weeks at a time. More revolutionary than the McRib was September’s collaboration with rap icon Travis Scott. McDonalds took a page from the fashion industry, by working with a pop culture figure, combined with a limited time window of availability. Customers were drawn to locations because of the unique nature of the item. Internet memes boosted the meal even more, and merchandise was even released towards the end of the collaboration. McDonalds followed this release with another meal with Colombian singer, J Balvin. The feedback on the J Balvin meal was mixed, as internet hype wasn’t as high, and people were confused with the structure of the meal, as there was no proper drink included.

This wasn’t the first time we’ve seen limited drops in the food industry. Travis Scott had already tested the game out with Reece’s Puffs, releasing a limited box fans went crazy for. New York streetwear company Supreme released special red Oreos, with their logo embossed on the cookie. This unique three pack of cookies is now selling for upwards of fifty dollars.

This all connects back to the McRib, and helps explain its evasive marketing strategy. Although products like the Supreme Oreos, or Travis Scott cereal didn’t generate a surplus of profit, they attracted a new clientele, and elevated the brands into the new market of limited sought after items. McDonalds is doing the same with its McRib, every window the item is available, customers will flock to locations to get their hands on the sandwich while supplies last, but not everyone is fast enough.