Spotlighting three teachers who started their second year teaching in-person after experiencing their first year of teaching during the pandemic.

There were many teachers who started their first year teaching at Casa Grande last year in the midst of the pandemic. Three of those teachers were Sean Kelsey, Ryan Markey, and Becca Byrne.

All of these teachers experienced their first year teaching at Casa purely online, on Zoom. Instead of being in the classroom with their students, they taught them through the screen. 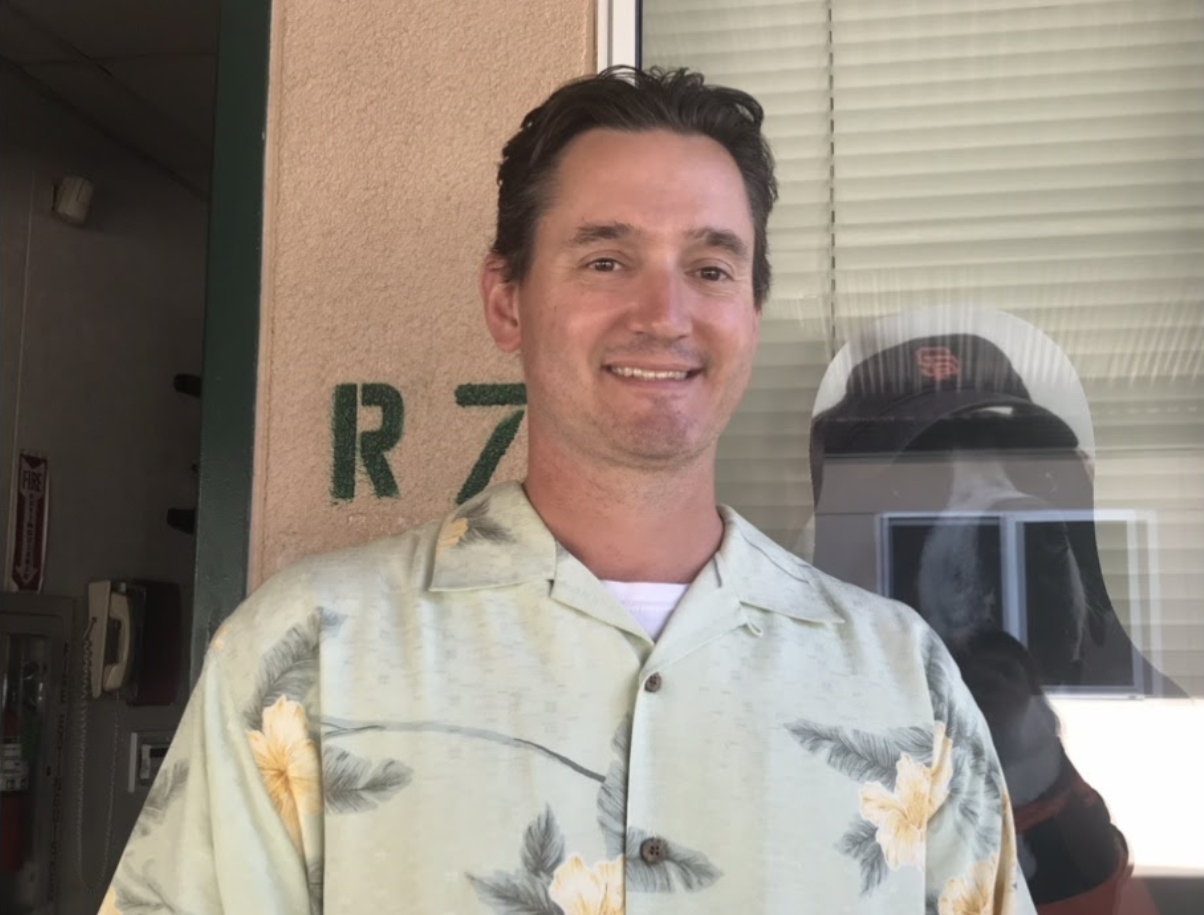 Sean Kelsey is a Government and World History teacher at Casa and he has been teaching for 11 years, two of which have been at Casa. Kelsey was asked why he wanted to become a teacher.

“During my time in the Army is when I decided to be a teacher and mostly because I thought I was really lucky to have had a good education so I figured I wanted to share that and spread it around,” said Kelsey.

Kelsey had a good time last year teaching during distance learning, but he also said how it was a little hard to adjust to online teaching. He loves the cluster programs and the extracurriculars at Casa. He has taught at other schools, some of the most recent being Gateway to College and Novato High. He has taught 9th through 12th grade levels in Social Studies and some electives. At Casa, he is specifically teaching Social Studies.

“I think it’s the most interesting, I like telling stories and that’s what history is, it’s a bunch of stories” said Kelsey. 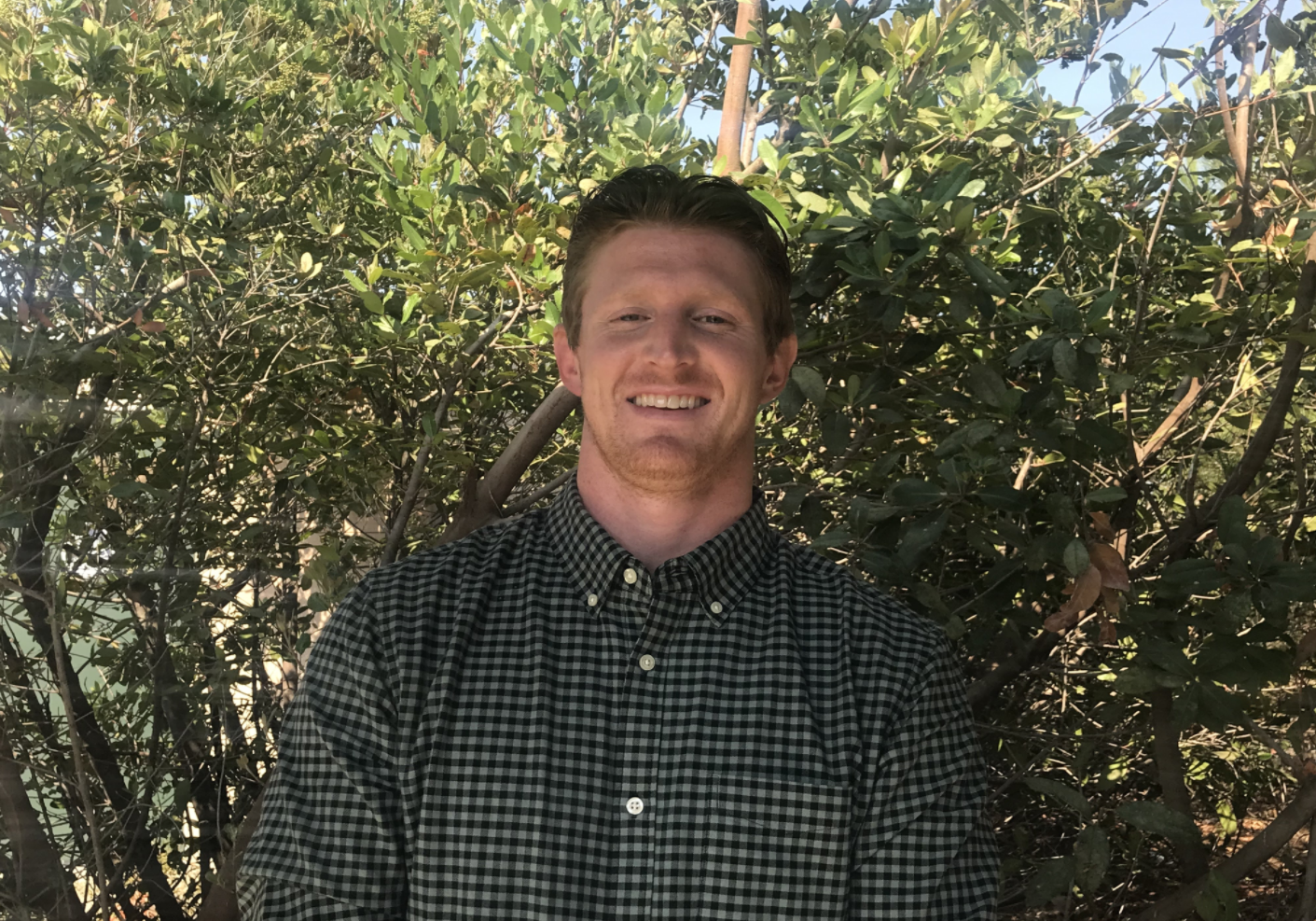 Ryan Markey started his first year teaching at Casa last year during the height of the COVID-19 pandemic. Although he has just started teaching at Casa Grande recently, Markey has had previous experience teaching.

“I’ve taught martial arts in Petaluma for over a decade, about 13 years. I’ve also taught P.E. at Sonoma Mountain, Old Adobe, and Loma Vista and helped as an aid at Miwok,” said Markey.

Even though Markey loves his job as a teacher now, he did not really see himself becoming a teacher until he started martial arts, specifically taekwondo.

“I was pretty shy growing up… Martial arts helped me come out of my shell and find my confidence… [when] I started teaching some of the younger kids, that’s when I started to think about becoming a teacher,” Markey said.

Now, Markey teaches World History and enjoys helping students learn about the history of the world and their own history.

“I like helping students learn about who they are and understand their place in the world,” said Markey.

“My first two years have been amazing,” said Byrne, “I’ve had amazing students, so that is what has made it awesome. Also having great colleagues has made the experience that much better.”

Since she was young, Byrne had always imagined she would become a teacher, since she was always surrounded by teachers growing up.

“My mom and grandma were teachers, so being around them made me like the classroom environment and I’ve always enjoyed being around children,” said Byrne.

When she had originally decided she wanted to become a teacher, she thought she would teach elementary, but she ended up teaching high school.

“It just magically happened. I originally thought I would teach elementary. When I first saw the application, I knew I wanted to teach HI because I took it as a student at Casa before and I really enjoy Ms. Moquete. I didn’t think I would get an interview. Then I got an interview and it went great. Then I got hired the next day and it’s been the best journey ever since,” said Byrne.

Her childhood dreams have now come true: Byrne teaches Human Interaction and Yearbook and enjoys every second of it.